I’m a little late with my book reviews this month as I was tied up getting my new book ready for the editor.

Summary of Plot:
An abused wife flees her violent husband. At the same time, a husband returns home to find his wife is missing. What is the connection between the two cases? Will the woman survive?

Liked:
For almost half of this book, I had no idea what was going on. Shortly before everything is spelled out, I guessed. The rest of the book is pretty predictable but that didn’t bother me at all. I was so surprised at the first twist that I wanted to see how it all worked out.

Disliked:
Nothing. Although when I finished the book it occurred to me that there were easier ways for the main character to achieve her aim. But the fact that this didn’t even occur to me until later, shows how immersed I was in the story. 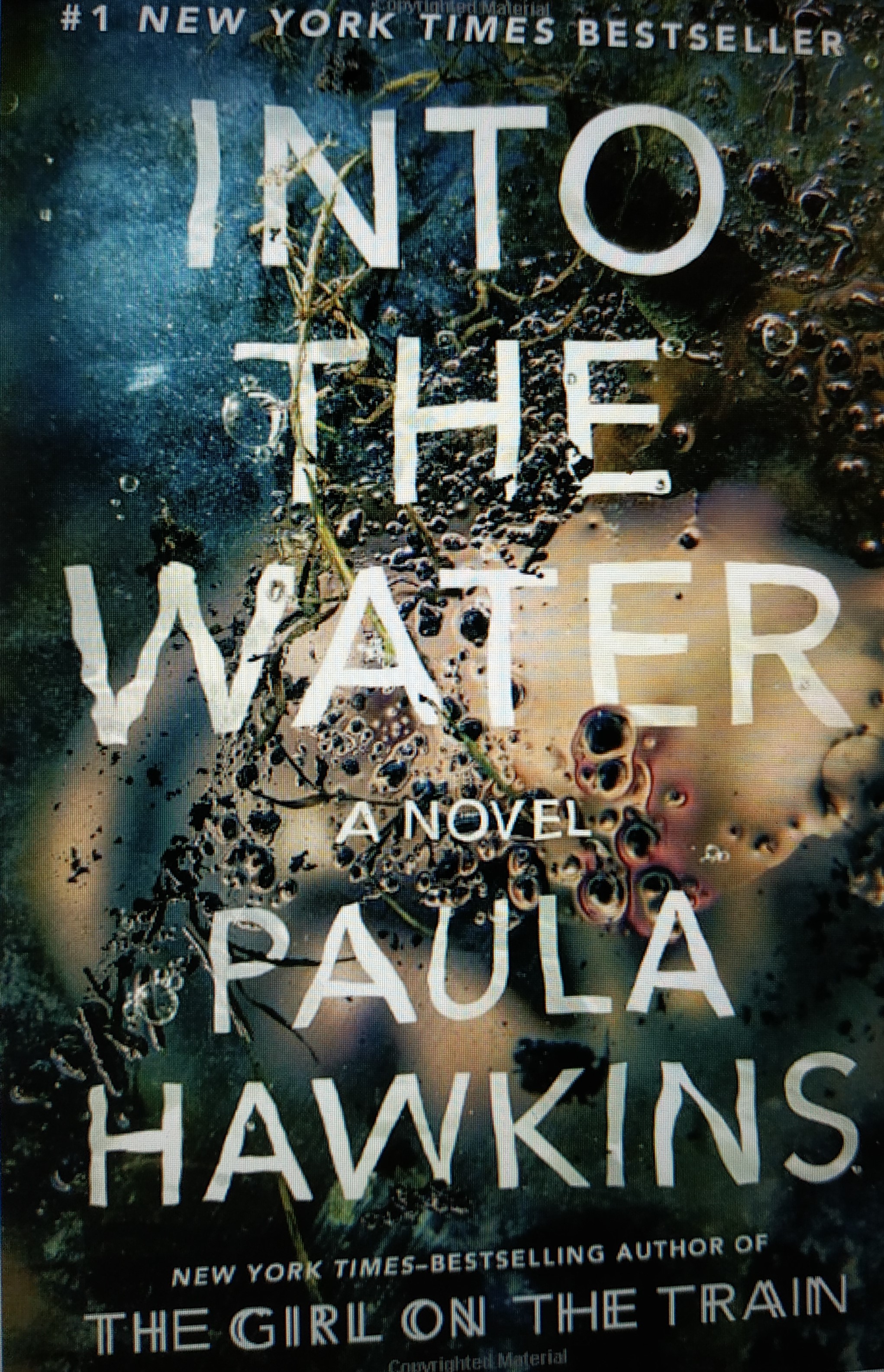 Into The Water, Paula Hawkins ****

Summary of Plot:
A teenager and a woman drown. Is there a connection? Were they murdered or did they commit suicide

Liked:
I got really interested in the middle section of this book and wanted to know what was going on. I did guess who the murderer was. I half guessed the final twist in the book, as in I guessed who, but I imagined it would have been carried out differently.

Disliked:
It took me a long time to get into this book because it was told from different viewpoints at different times in history. I wasn’t keen on the witchcraft storyline, although I know that appealed to a lot of people. I would have preferred if the book stuck to modern times. I also found the beginning quite depressing.

Summary of Plot:
Reacher finds a Westpoint class ring in a pawnshop. He sets out to return it. On the way, he teams up with a private detective and a woman.

I used to read all the Reacher books but then I started to enjoy them less and less. I gave up altogether when I read ‘Make Me’. This is the second Reacher I’ve read this year and I find I’m beginning to enjoy them again. The Midnight Line was typical Reacher although I don’t remember him partnering with another man in any of the earlier books and his relationship with the woman is mostly non sexual, which I think is another first.

Disliked:
I’m a sucker for happy endings. The ending here wasn’t exactly unhappy, it was more finding a way to cope with difficult circumstances.

I’m not going to review the fourth book I read. It was dire and as quite a lot of people who reviewed it gave were very detailed in their criticism, I don’t believe my opinion could add anything of value to the discussion.

About the Author: Val Collins