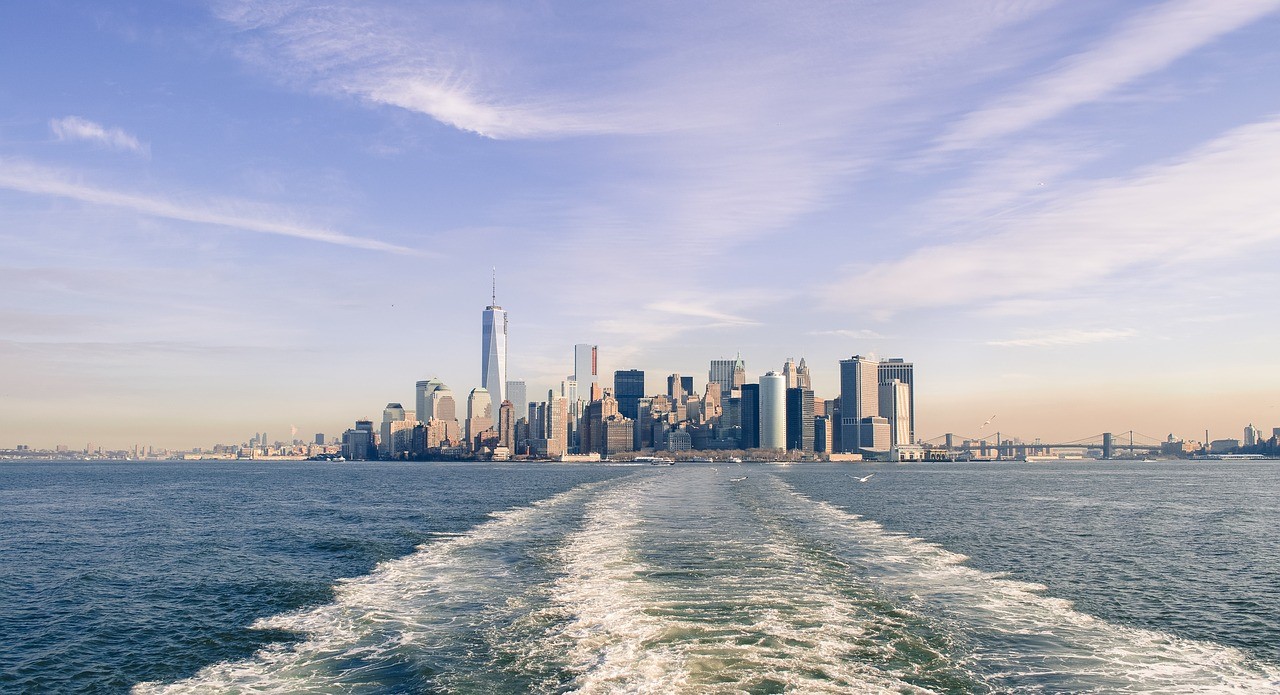 To me New York is exotic, but if I lived and worked in New York, wouldn’t it become commonplace?

Lately I dream about sunny, deserted islands with long, white, sandy beaches. What exactly I would do on one (especially since I can’t swim), I’ve no idea. But it would be a good location for a book, wouldn’t it? 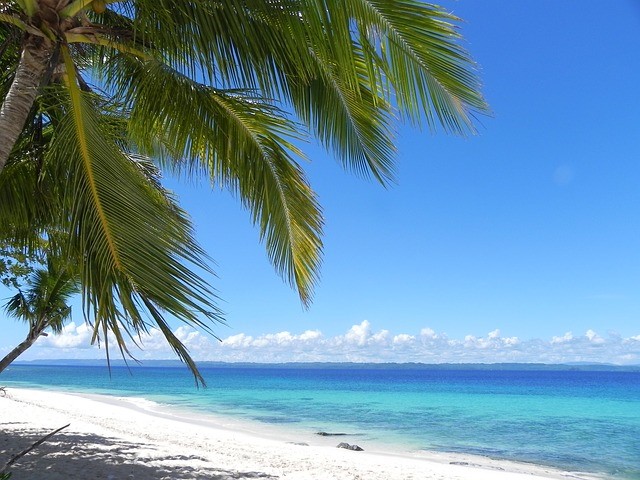 My only problem is I’ve never set foot on a deserted island. I live on an island, of course, but it’s far from deserted and I’d have to travel a fair bit to reach sandy beaches. Also, if there are any beaches in Ireland with the white sand of my dreams, I’ve yet to see them. As for sun, well, the best you can say is – it drops by occasionally. 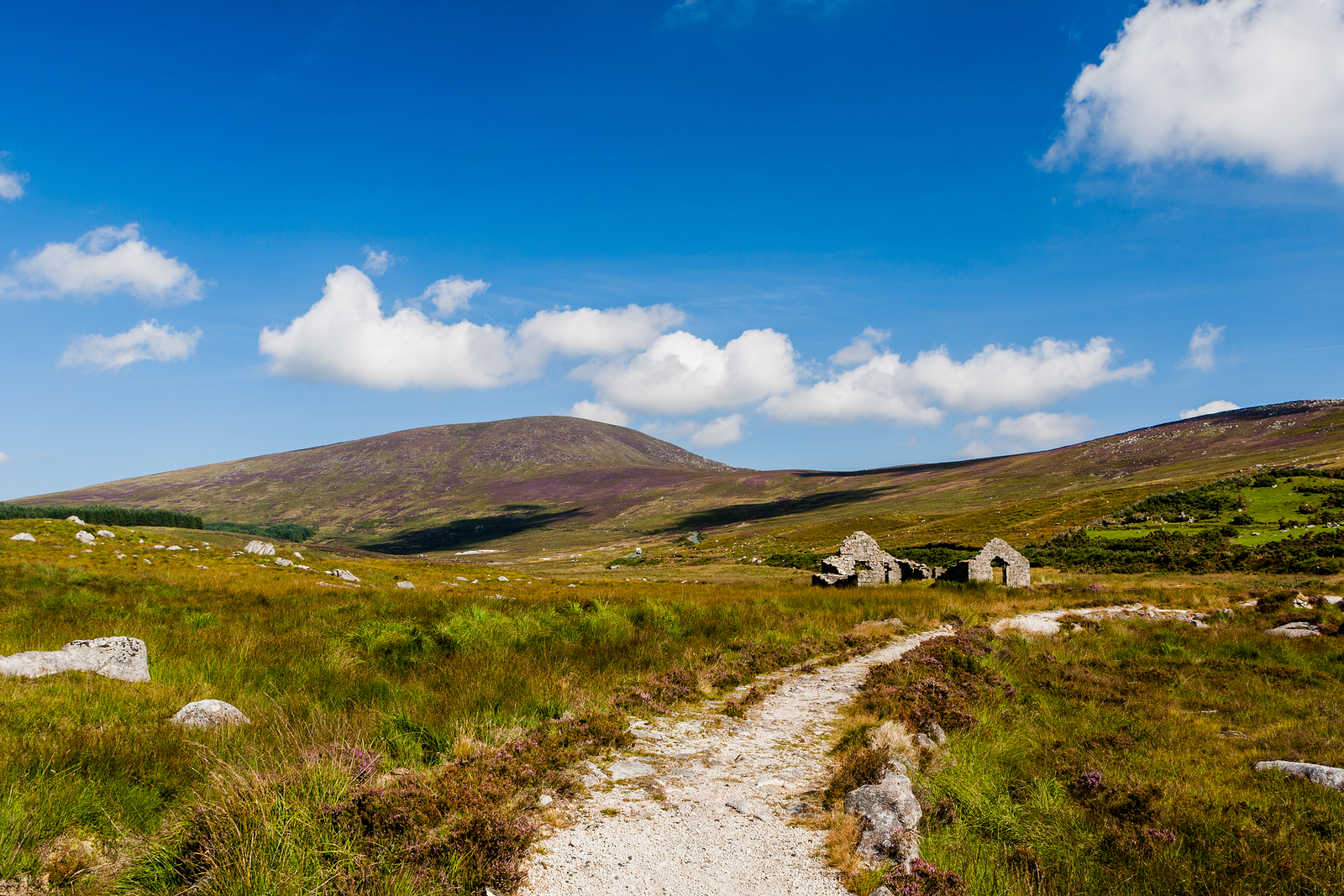 What does location add to a book? When I read a book set in a foreign country, I like to think I’m gaining some perspective into the world in which the book is set. For instance, I can guess how an Irish woman would react if she was walking down the street and spotted a dead body. Wouldn’t it be interesting to know how a woman in China would act? How would the political regime affect her reaction? What about someone in a war-torn country? Location is central to all stories. It affects plot because it determines peoples’ motivation, thoughts and actions.

Location also gives us a glimpse into another world. I write thrillers so there aren’t any long flowery descriptions of scenery, but I hope my books give people a feel for the real Ireland. The Ireland I grew up in, or the Ireland I live in now (not the same place, incidentally). Even the Ireland I only know through the stories of my parents and grandparents.  Hopefully, that’s more interesting than any fantasy island.

Location is every bit as important as time. After all, wouldn’t a woman born in 1900 think and behave very differently to one born in 2000? But that’s another story. 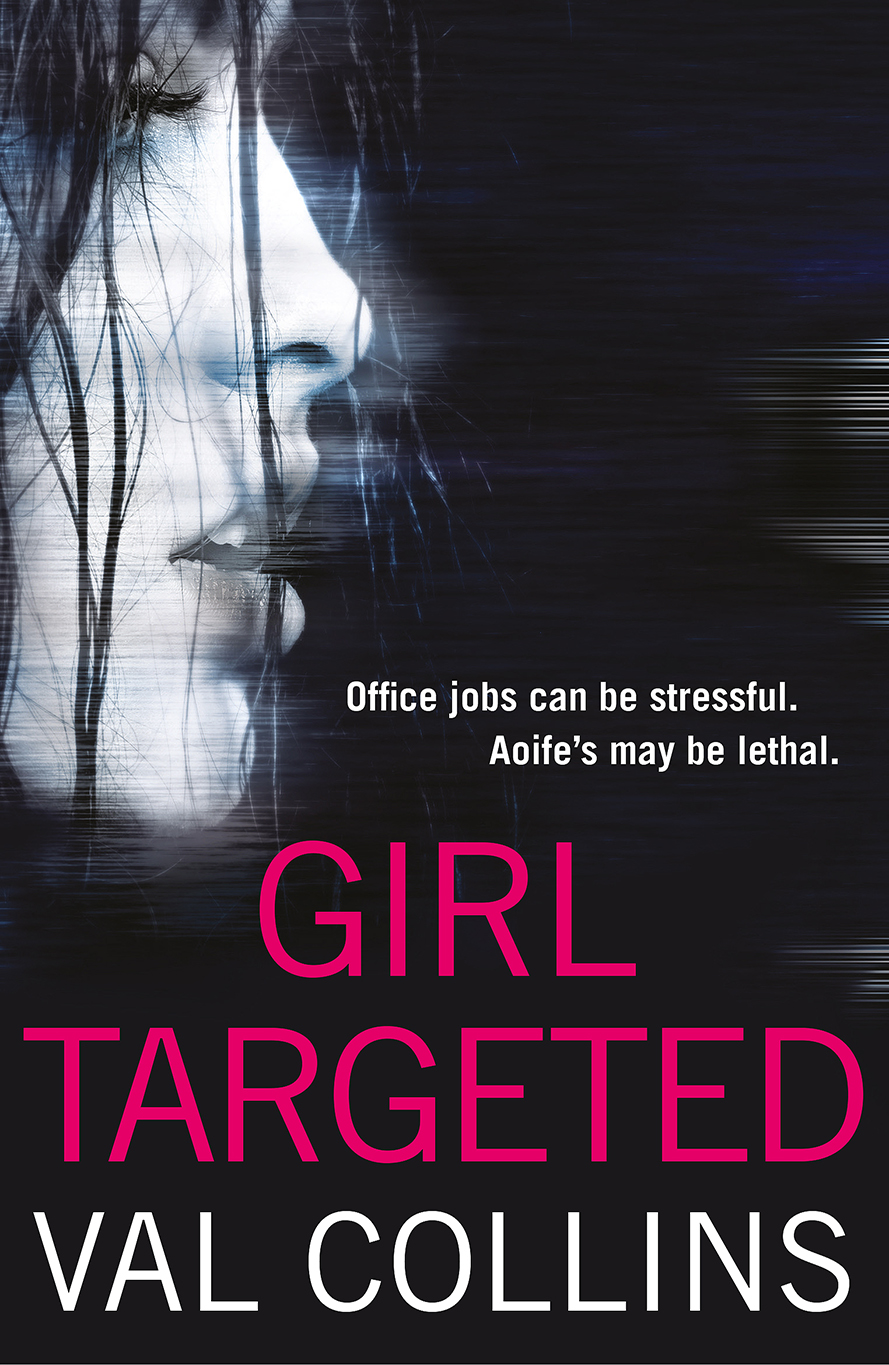 About the Author: Val Collins